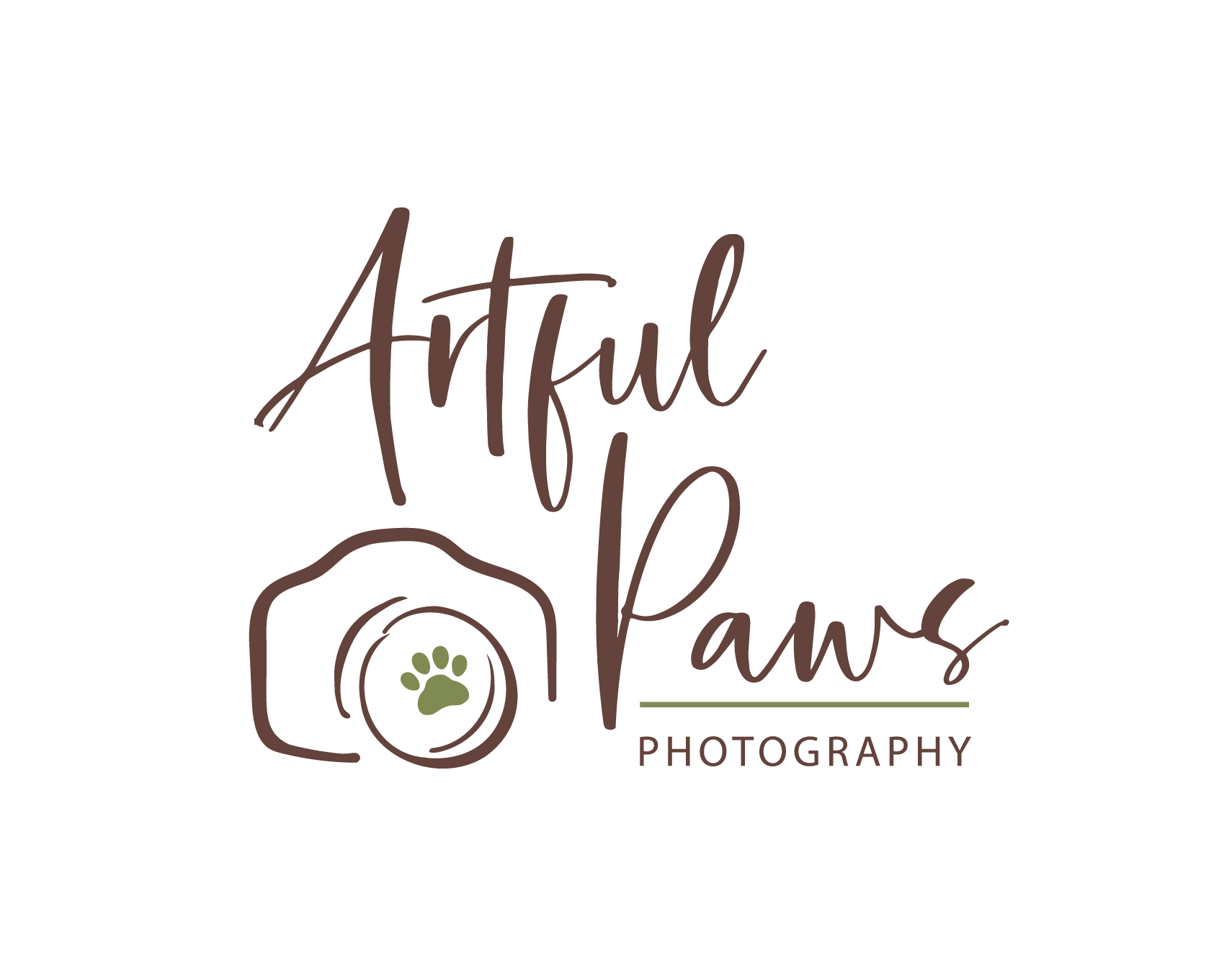 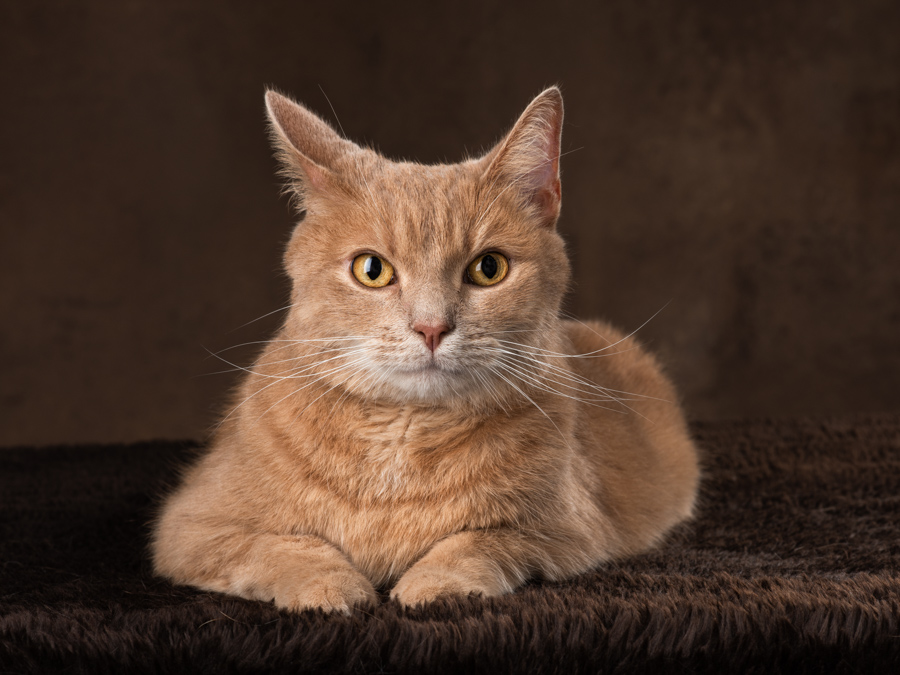 Are you looking for a cat who loves to model for the camera? Look no further than this sweet boy Cinnamon. He visited the Artful Paws studio this week and he totally rocked his cat photography session. He was hoping that some great pictures might help him find a new home!

Cinnamon was probably one of the best cats I have had in the studio. While he had a curious side and enjoyed exploring a bit, once he had checked everything out,  he really just wanted a soft place to sit and be pet. Cat photography sessions can often be challenging, but as long as I kept close to Cinnamon and gave him plenty of pets, he was happy to sit nicely for me.  He wasn’t even bothered by the studio strobes or by me moving him or the lights around him. 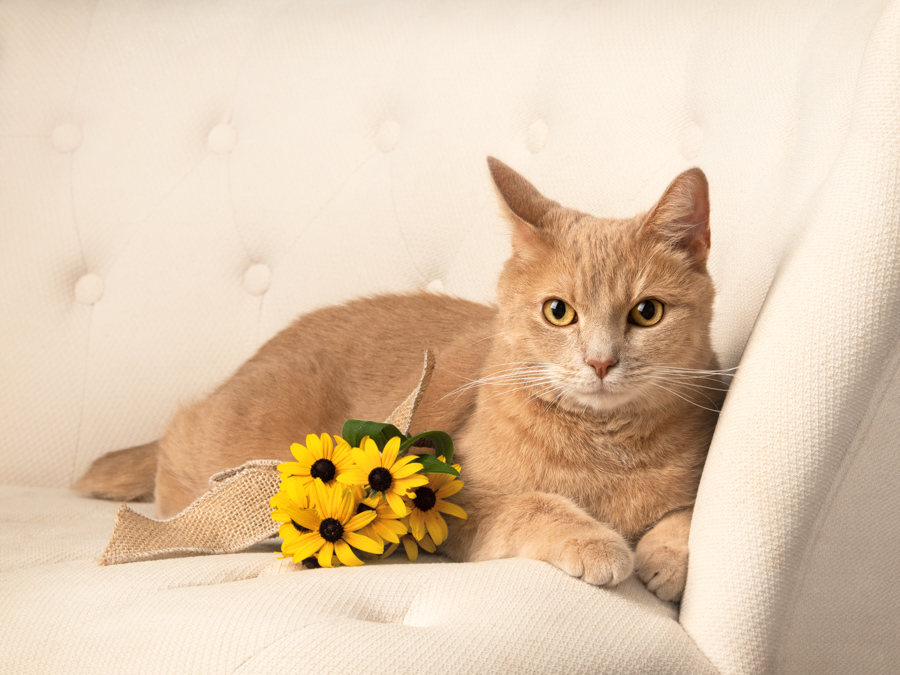 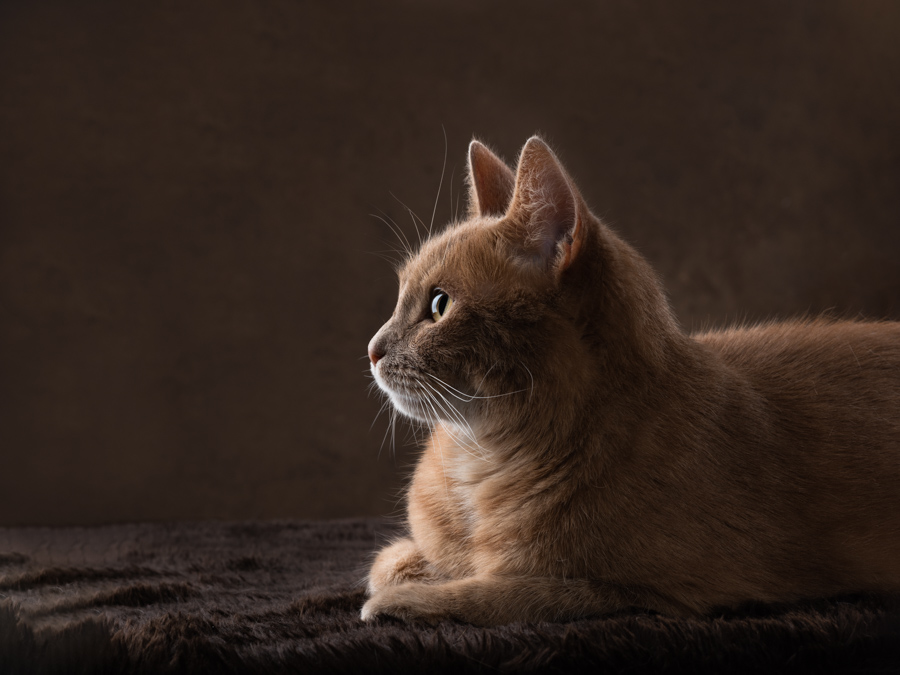 When sweet Cinnamon arrived at the Fairfax County Animal Shelter, he was having some urinary issues that were causing him pain and discomfort. After being examined, it was determined that Cinnamon had urinary blockages causing him to not be able to urinate. In order to give Cinnamon the best life possible, the Friends of the Fairfax County Animal Shelter stepped in to fund a perineal urethrostomy, which is a surgery to reconstruct the urinary tube to decrease the chances of repeat urinary blockages. The surgery was a success and Cinnamon has healed up nicely! Cinnamon will need to be on a urinary diet for the rest of his life, but this is affordable and his best bet to preventing any further issues.

Cinnamon is currently available at the Fairfax County Animal Shelter. Check out this video of Cinnamon at the shelter.  If you are looking for a sweet, loving cat who is good with people and children, Cinnamon might just be the perfect fit!

For more information on other animals currently available for adoption from the Fairfax County Animal Shelter, visit the shelter’s page on Petango.